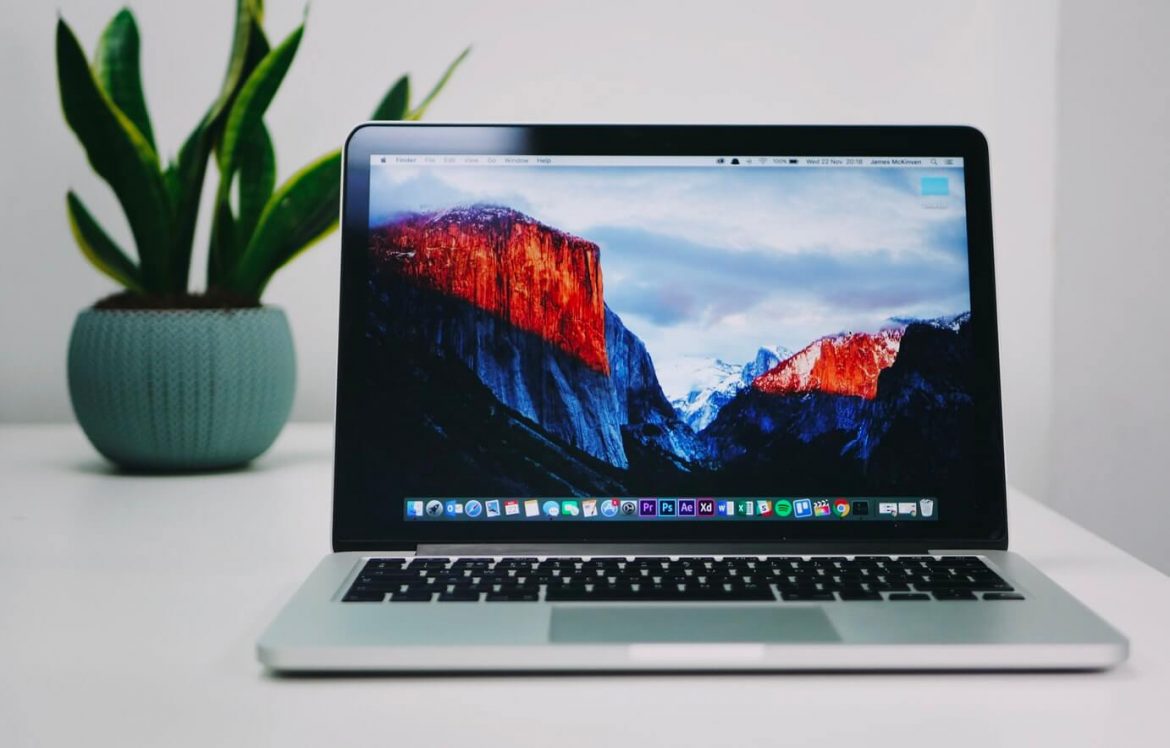 iCloud Drive supports direct file transfers from the Mac, meaning you can take just about any file, folder, document, or item stored in Mac OS X, and copy it over to iCloud Drive, where it will be stored and accessible by your other Macs and iOS devices using the same Apple ID. Using iCloud Drive this way is kind of similar to how many users store files on other services like DropBox, OneDrive, and Google Drive, except it has the distinct advantage of being built directly into modern versions of Mac OS X and not requiring any third party downloads or logins.

How to Copy Files from Mac to iCloud Drive

We’ll demonstrate two ways to copy files to iCloud Drive from a Mac, this works with just about any conceivable file type, but we’re going to use two particularly obvious looking files in this demonstration.

As mentioned, if you simply drag and drop a file from Finder into iCloud Drive, it will upload the file there and remove it from the local location, effectively moving it to iCloud. That’s not what we want to do in this example though, so instead we can tell the Finder to copy the file to iCloud Drive by using a simple variation of the standard drag and drop trick in the Mac finder:

You’ll find the files appear in iCloud Drive with a ‘Syncing’ indicator below them and a progress bar on the icons themselves, when those are gone the file has completed uploading and has been successfully copied to iCloud Drive from the Mac.

For the unfamiliar, the Option + Drop key modifier actually works to copy files between anywhere in Mac OS X, even folders or the same folder.

Much like the ability to cut and paste files elsewhere in Mac OS X Finder, you can use that same function to copy a file or folder to iCloud Drive:

From the Mac Finder:

You can also use the Copy & Paste menu items, as shown in this brief demo video demonstrating uploading a few copied files to iCloud Drive this way:

Just like the drag & drop trick, you’ll see the ‘syncing’ progress bar indicating the file is being uploaded, this can take a short amount of time or quite a while, depending on the size of the file(s) and the speed of the internet connection.

Being able to directly interact with iCloud Drive and files like this is quite different from when iCloud first debuted, which would only allow saving to iCloud from an app which supported iCloud saving, and iCloud file management was very clunky, indirect, and not particularly obvious, whereas now the feature behaves a bit like DropBox. The modern incarnations of iCloud Drive are much more useful as a result, particularly if you pay for an upgraded iCloud Storage plan from Apple. This is even more useful in the latest versions of Mac OS X (Sierra, Yosemite & El Capitan) and iOS (iOS 9 and newer in particular), as direct access to these files becomes easier.

How to Check iCloud Drive File Upload Progress on a Mac

How to Choose the Best Stick Horse

The Evolution of Internet Technology

How To Check If Your Laptop’s Battery Is Faulty?

How To Convert Text Messages To pdf Android